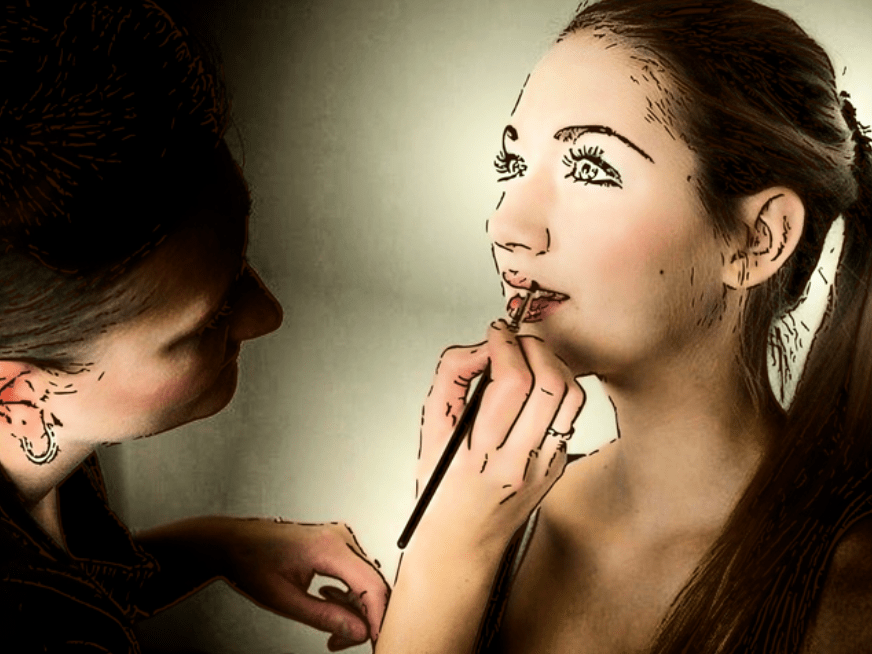 Why acting is important to you is a great question to ask yourself. It is a vital question that improves the Actor if they take time to consider it. Deciding the techniques, you use in acting are key to this question.

Some Main Quotes in this Acting Article:
“Audiences want to experience an emotional journey that the Actor takes them upon.”
“Good Acting is not the predetermined outcome but the actual surprise of life that happens in Art.“
“An Activated emotion is the reason to self-connect for the Actor.“

Copyright 2020, 2022 Simon Blake
BEING Before DOING in acting is key!
PLEASE SHARE THIS ARTICLE!

Why Acting is Important

There are a lot of reasons and rhymes to why Acting is Important.

Art is used for both raw expression and personal agendas. Some Actors want to become famous as other are more artistic and focus on the acting techniques of expressing.

If you don’t know the reason for the season or the rhyme for the time you may not be able to craft the Acting the way the producer is instructing. This is why Acting Techniques are important to acting.

Crafting acting technique to the raw artist types develops themselves as human beings. The use of opening up their emotions and having emotions interacting helps develop their personalities as people.

Why Acting is not the Art of Convincing

Ruling with an iron fist is not the approach recommended in art or acting.

Acting is an artform of ebb and flow. The reality of how to achieve realism through interaction is key. The ebb and flow are the meaningful exchanges that occur during the acting scene.

When Acting becomes Convincing another it stops becoming artist.

There are many emotional aspects in acting without boundaries and borders. Acting by itself is Interaction and Activation.

In reality the simpleton approach, Art is the condition of being able to put depth of emotion into interaction.

Convincing is an action of logic, thus limited in acting.

Good Acting is not the predetermined outcome but the actual surprise of life that happens in Art.

The true artist whom choosing to do acting works on self-connecting techniques.

The Self-connecting with the surprise occurrence thing to watch in a good film. You might know the reality of a scenes happening or anticipate it, but the living out of the scene is different because of the hard work the Actor has done. This hard work is self-connecting work which adds spontaneity to the scene.

Why Acting is Important is determine the abilities and interactions within scenes.

Competition is the ruin of Artistic values in craft. There is no way that the Acting or the intercourse can occur if it is predetermined. Predetermined acting doesn’t have the element of surprise of experiencing the real moment.

You bring yourself to the acting and then you see if the acting occurs through interaction.

Emotional Preparation is a process used by Actors to determine and then spark their internal emotion into Activation. An Activated emotion is the reason to self-connect for the Actor.

When acting just happens often it can do so because you are relaxed enough to receive during the scene.

When relaxation is part of you, you tend to receive the other actor with more accuracy. This accuracy will enhance the abilities and your own spontaneities within a scene.

Spontaneity in acting does not just occur., well it does, but the craft of acting is the ability to consistently achieve spontaneity. It’s not Acting if Acting doesn’t just Happens, it’s reality. Thus, this is why it is said to be real in your acting work.

That a spritely dance would not occur if there was not surprise and that a dance was not a dance unless surprise occurred in it by interaction that was a surprise.

The surprise of dance and the surprise of acting is in the anticipation of the moments that happen and the adjustments to what you expect to what actually occurs.

When acting just happens this natural feeling of relaxation response occurs within us. A feeling flushes over us, and we interact in ways where our own logic is not calculating. This is part of Why Acting is Important!