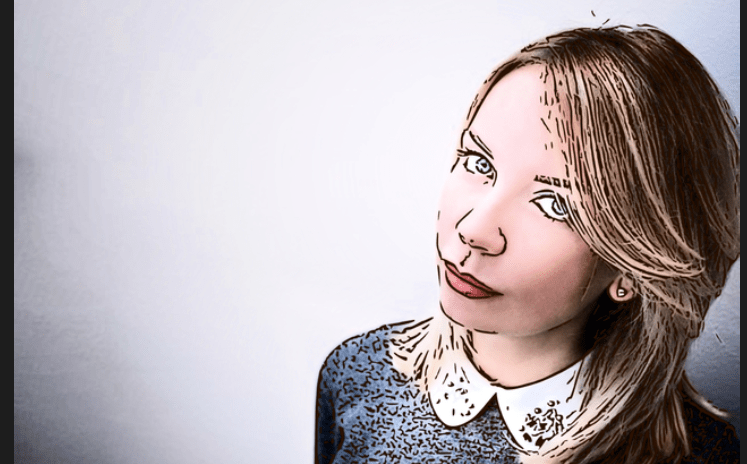 What is Improvisation in Drama

Emotion in Acting Interaction is what is Improvisation in Drama! Drama requires an active emotion within the Actor. Emotional Activation Techniques activate emotions to be part of the interaction of your acting. Drama requires emotional exchanges in acting.

Emotions are Deeper than Feelings!

Some Key Quotes of this Acting Article:
“Focus on Activating Emotion to ADD The Drama!“
“Making sure that you craft your own active emotion into your work will guarantee that successfully put Drama into your acting.“
“Most Actors only focus on Doing the Improvisation, but adding the emotional color, adds the drama.”

Focus on Activating Emotion to ADD The Drama!

Determine an Emotional Range to work with in your scene work. Then Find the Emotion, which is beneath your feelings to put into your acting interaction.

You may require yourself to learn about Emotional Activation and Emotional Preparation.

Once you learn the basics of adding Emotions into your acting, you will be adding Drama to your Improvisations.

Emotional weight is the part of finding both Drama and Emotion.

Once you have an Emotional Preparation with activated emotion you will have an emotional weight to your work. However, make sure that you will

Knowing that Emotion is what is Improvisation in Drama is a huge advantage in acting.

Emotional Activation is the self-stimulation technique and the last step of Emotional Preparation.

Making sure that you craft your own active emotion into your work will guarantee that successfully put drama into your acting.

When you work with Drama in Acting

You will notice a difference when working with Emotion and Drama.

The emotional weight and/or activate emotion within you will affect how you interact in your acting interaction.

Adding an active emotion to your acting will add a weight to your interaction. Making sure that you do not add too heavy of a weight will ensure that you still have the needed freedom to interact.

Improvisation is the Acting interaction!

Doing the Being side of Acting, adds Drama with the Improvisation.

Adding impromptu responses during your scene work is the addition of What is Improvisation in Drama. This is far different than trying to remember an added idea or a line and interjecting it during the scene.

Improvisation in Drama is the relaxed lucidness that allows and takes in the other so much so that you have innate human responses which become the interaction.

How to Add Improvisation yet stay Serious

Being Interactive in Improvisations means taking the other Actor seriously.

The seriousness of the piece is usually tied to the overall circumstances is not the thing to Act but an aspiration to feel. After feeling the aspiration whatever, the responses are from the other Actors needs to go through your body, soul and spirit.

Improvisation Interaction without the emotional weight of emotion will not produce as serious acting results.

What Improvisation is Not

Emotional Self-Stimulation technique is not the actual Improvisation.

After you add the weight of emotion in self-stimulation technique you will then have to receive the other actor to start the improvisation. Improvisation is not the lone action of individual monologue. However, you can improvise off the page of scripted dialogue alone.

A Typical Improvisation is an acting interaction where both Actors are receiving each other.

What is the Actors Activations Journal?

Utilizing Simon’s Emotions List to isolate between 5-20 emotions that resonates with the Actor, Artist or Musician.

This is a key, KEY exercise to learn to find your own Talent!

Emotions are what is Improvisation in Drama!

Why Answer What is Improvisation in Drama

You want to design your abilities in organizing your own talent to express your acting in your acting. You don’t want your drama to come out in life.

Answering What is Improvisation in Drama for yourself will direct you with how to express and find your talent in your work.

Knowing when you are and experiencing Improvisation in Drama will give you feelings released within your work. The more real time your experiences are the better.

Breaking down What is Improvisation in Drama adds to the work of the Actor.

Simon Blake has studied over 30 000 – 40 000 acting exercises and studied over 8-10++ thousand acting students and professionals. Studying over 1000+ famous names in the industry learning techniques that are keys to unlocking their talents.

Emotional Self-Stimulation Technique is vital to Actors abilities and health.

What is Improvisation in Drama is an important acting question.

– with LINKS (use links just before purchase!)