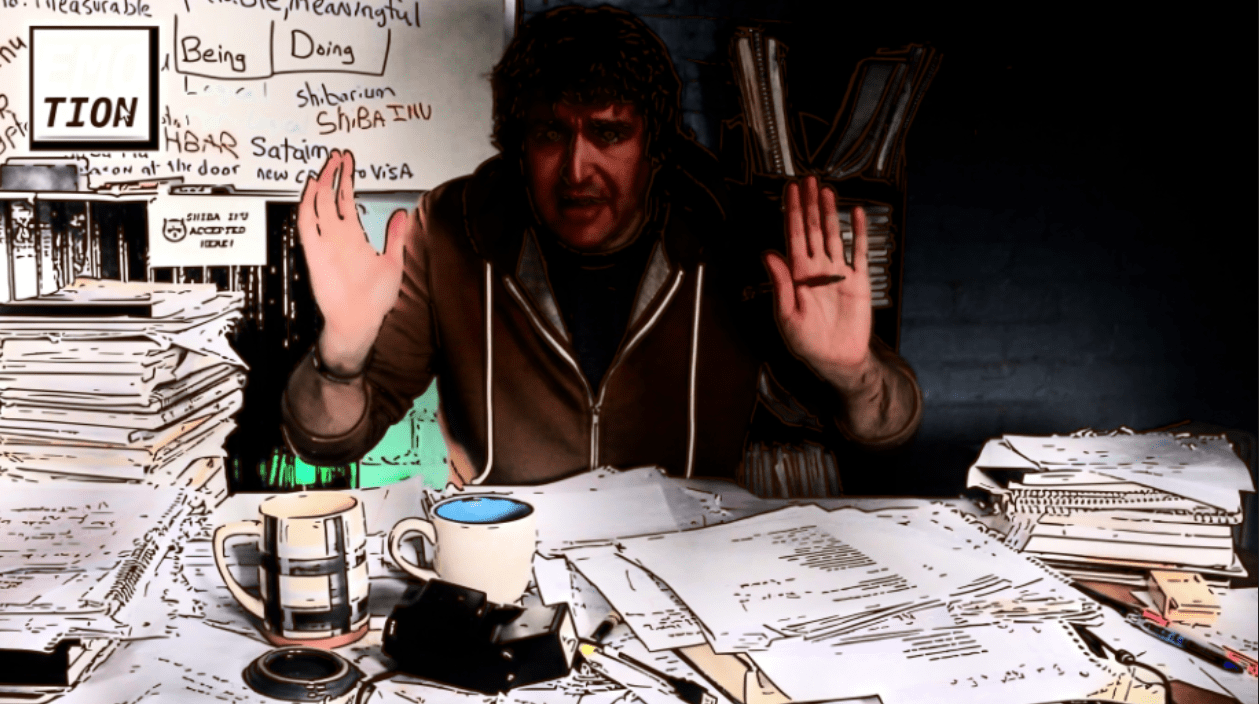 Let’s break down the infamous and well known about thing called, The Repetition Acting Exercise

The goals of the acting exercise

The goals of the repetition acting exercise is to improve one’s spontaneity and better equip their future communications.

The gain of being able to practice noticing things on others and finding opinions within yourself is key in acting and life. Finding the personal opinions of yourself is a part of the acting process.

If you are a Dyslexic Actor, or know any, check out or send over these Links to Dyslexia Fonts
Simon Runs and also operates ImproveDyslexia.com
Bigger selection of Dyslexia Fonts for Actors HERE or in the Store

Instructions on how to do Repetition

The simplicity of the work of Acting is part of the brilliance of the Repetition Exercise. All the aspects of personal communication and being able to communicate with words and without words apply.

The goal is not to pontificate unless intentional and conscious, but the goal is to catch the instinct of yourself as well as catching the drift of the other. Keeping up with the other thoughts, feelings, and attentions is key to being able to learn and communicate with them.

The repetition acting exercise is a vital part of training if done without restrictions of anticipation. When not anticipating the work the nerves of all Actors achieve often dropping their nerves and having authentic exchanges.

Gaining Value from the Repetition Exercise

The value gained from Repetition is the goal of gaining experience. You can gain communication and acting experience by achieving involved communications. You lose yourself into communicating just like you would if you have a good conversation.

One thing that occurs with experienced actors in the scenes is the loss of tracking of time. When in the repetition acting exercise, you often achieve a loss of the track of time because of the creative involvement.

Achieving the experiencing is the keeping up of the impulses while listening and responding during the Repetition Exercise. This baselines the practicing of listening and responding in the acting exercises which often follow in these types of acting training schools. Improvisation exercises often follows the training and usually connect the Meisner approach of acting.

There has been over the past decades all types of uses for the repetition which involve several types of acting techniques that off shoots or original vocations have determined help to improve the Actors spontaneity.

There is a lot of spite that is justified as well as overdone involving the Repetition Exercise. Many Actors achieve finding authentic parts of themselves in the acting exercise then claim that they are or have learned the entirety of Acting. Repetition Acting Exercise is a great item to work on to improve spontaneity.

The Repetition exercise is the opening up on the individual to access their emotions and impulses. Creative use of expressing and finding one’s own hesitations is key to letting go parts of oneself during the exercise. Many teach the repetition as a stringent, non-changeable repeating exercise which is not how this has developed over the years.

The Keys to Repetition Exercise

The key to proper Repetition is the fluidity and changes that can occur on a dime of time and in a single comment. As the person is obligated to repeat what the other has said to them, they are able to process internally without avoiding the topic at least to address it. This gives way for new moments to interplay based on the repetition exercise exchange.