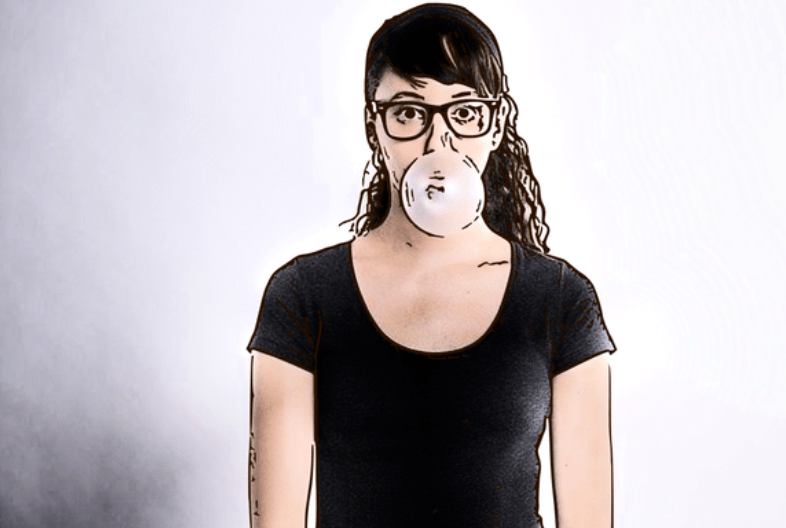 The Craft of Acting

The Being side of Acting work, is the craft that affects the Doing, the Interaction!

The Craft of Acting is the being side of acting.

The Being Side of Acting

The easiest way to learn acting is by learning that acting is two things: being and doing.

Being is the Introspection and Emotions side of Acting

Being is the side of the work that gifts Emotion into your acting conditions. If you don’t do the Being side of the acting work, you will not normally add emotional color or emotional ranges to your doing of acting interaction.

What is Acting Craft

The Craft of acting rests and relies on mastering the Being side of your own acting.

How you learn the craft to access your own emotions matters to what happens during the interaction of the scene or acting exercise.

Acting Craft is the lonely part acting. Gather yourself your emotional friends by befriending your own emotions into Emotional Activation!

The interesting thing in acting is that when you learn to access your own emotions, often you lessen your loneliness because you are in fact interacting with different emotional ranges within yourself. The interesting journey of learning acting techniques will cause you to lose track of time.

Many Actors when initially learning acting and Emotional Preparation try to manifest a future event happening.

Applying the craft of acting requires the ability to work within yourself to affect your own emotion, not manifest someone else’s reactions or outcome.

What Acting Techniques Do!

What Acting Techniques do is help the actor find and access their talent.

Talent is finding your own emotions and a varying of emotional ranges.

The many Lists of Emotions on this website are excellent tools to use to work with the Activations Journal.

How to Activate your own Emotions

Take the Emotions list and identify 5-20 Emotions that Resonate with you.

When you Activate your own emotion, you may have to re-break your own heart and put yourself back into the experience of that Emotional Range.

Releasing your Emotions AFTER your Acting Experiences

It is a disservice for Acting Teachers to teach intense experiences without encouraging Actors releasing their Acting Baggage after their acting.

Learning to release the emotions involve BOTH:
Releasing your initial Emotional Activations, and
Releasing the Emotions Activated within your Acting work.

When you completely release your activated emotions after your acting experience your emotional muscles get to rest and become stronger. The next times you use your emotions they will be there for you stronger and sharper!

Simon Blake has studied over 30,000 – 40,000 acting exercises and studied over 8-10++ thousand acting students work in acting. Studying their Emotional Preparation to their Spoon River Work. Studying every area of Acting training work with well over 30 Teachers including himself.

The Craft of Acting is the ability to find your own Activated Emotion!