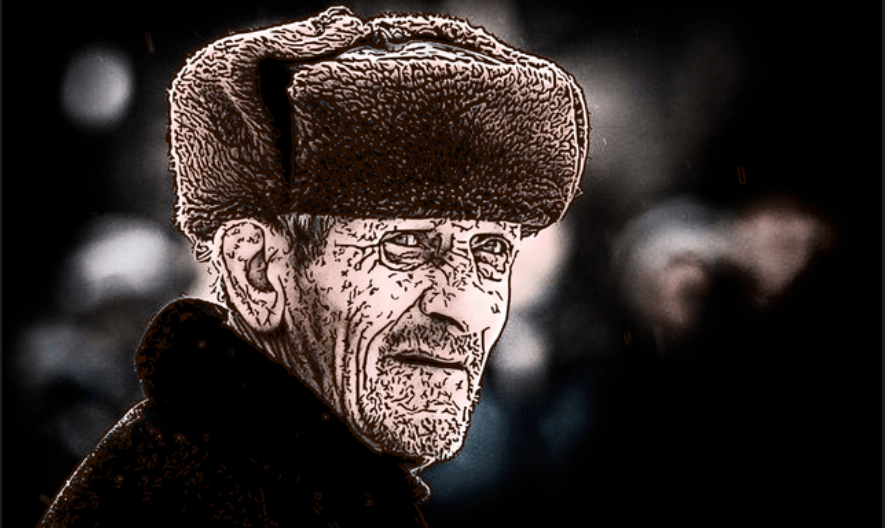 Self-Acting is Emotional Activation. Learning self-acting will help you build confidence as an Actor. You can practice acting by yourself using your own emotions. Activate your emotions and apply yourself into your acting.

Emotional Activation is key in acting!

Some Key Quotes of this Acting Article:
“The Being side of Acting is Emotional Activation.“
“The test of acting interaction is leaping into an imaginary condition.“

Self-Acting is Emotional Activation and the Being side of Doing Acting. If you want to improve acting interactions with others, you need to focus on how to do acting by yourself.

All you Need is Yourself to Learn Acting

Most people think of acting as the interaction of a scene or an acting improvisation. Learning to access your own emotions are all part of a process that you can learn acting by tactics of self-discovery.

One of the most important things for single Actors to remember is Emotional Ranges. If you can access your own emotional ranges in different emotional colors, you can build all sorts of creative acting abilities and projects.

Even when you are doing acting interaction, much of the results of your own work relies on your abilities using self-acting.

Well, Actors can learn do to acting with very few acting partners. It is plausible that you can learn and build great acting habits working learning acting by yourself.

Most Actors miss the rehearsal experiences and acting training of their own introspection.

Introspection using the Activations Journal will help you learn and access hundreds of acting exercises for yourself in activating your emotions using self-acting techniques.

The Test of Interaction

The test of acting interaction is leaping into an imaginary condition.

Imaginary Conditions are fictitious environments where you can fully express your activated emotions. If you self-activate your own emotions of Regret, you can then leap into the speech and experience the emotional ride of your acting activation and the journey of the written material.

Testing this interaction is releasing you own emotions by practicing materials or through Improvisations with environments.

The Being Side of Acting

The Being side of Acting is Emotional Activation.

Use one of the many Lists of Emotions on this website and brainstorm your current Emotional Activations.

Most Actors train themselves to state that the only way to learn acting is by doing., But this is not true., Being affects the way all doing interactions occur in acting scenarios.

By self-acting and learning the being side of acting you will teach yourself emotional depth.

The differences of interaction of self-acting experiences will be the different emotional shades based on your emotional ranges.

Every emotion that you successfully activate will gift you a different interaction. The words of speeches will come out differently, with different emotional variances.

The topic of layering Emotional Activations is a very slender education in acting. There is a LOT to learn about Layering Emotions. Because most Actors focus on acting doing, they often miss the experiences of self-acting and learning how to layer their own emotional talent.

Take the leap of faith in acting to start learning how to layer emotions.

Layering Emotional Activations will enhance your talent and overall success in acting. But still learn to match the emotions to the materials.

When you do a dialogue speech without emotion it is far different than doing it with emotion.

Emotional colors being released during the speech is the talent of the Actor.

Using the Activations Journal you can organize emotions that you can use to put towards speeches.

As exciting as acting is, it is a disservice for Teachers to teach acting techniques to find incredulous Emotional Depth and not teach the Actors how to release the Depth of their acting experiences.

Self-Acting experiments with the trial-and-error and Activation of emotion for acting.

Actors find and work with their emotions, which are deeper than fleeting feelings.

Learning to Release BOTH the Emotional Activation intended for your work and the activated experience of your work will leave you a healthy and balanced stable Actor.

Encouraging Emotional health will benefit both you and your acting. When you rest your emotions fully, they get the rest they need to go even deeper the next time you activate them.

Simon Blake has studied over 30,000 – 40,000 acting exercises and studied over 8-10++ thousand acting students work in acting. Studying their Emotional Preparation to their Spoon River Work. Studying every area of Acting training work with well over 30 Teachers including himself.

Self-Acting is Emotional Activation and the Being side of Doing Acting!