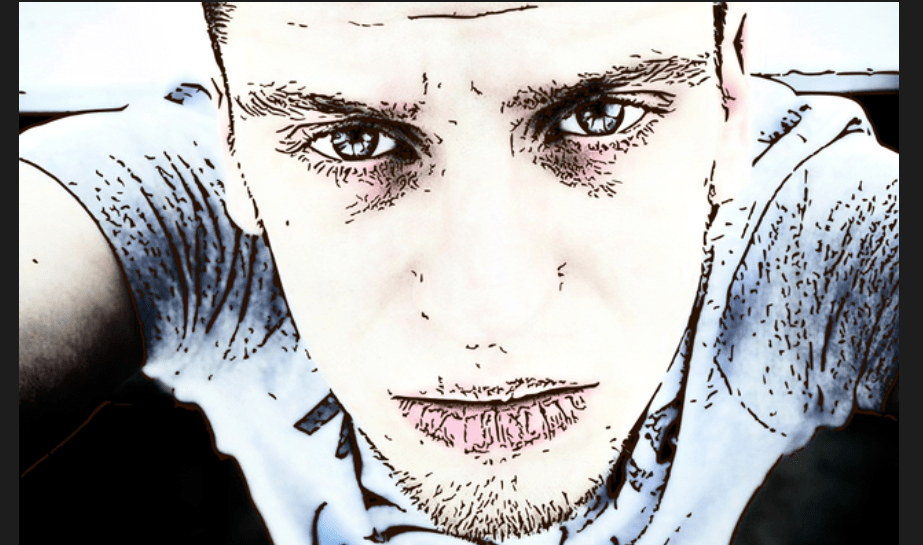 Not Performing Emotion in Acting

Not Performing Emotion in Acting is an important step for an Actor. Performing emotions will restrict the Actors truthful expressions and often hinder real time events from unfolding. Performing can often take the audience attention away from the Actor.

Performing Emotion can put off the emotional connection between audience and Actor.

Some Key Quotes in this Acting Article:
“Not performing emotion in acting is one of the hardest lessons.”
“Audiences wish to be able to trust the Actor.”

Playfulness is obviously fantastic. When an Actor is playful their emotions emit from them authentically if they are relaxed enough to express them.

The goal of not performing emotion in acting takes training to achieve. It takes practice to not amplify everything felt on stage into exaggeration.

Experiencing in real time in scenes is vital and gifts life to the Actor during their work.

You may want to achieve a certain style to be able to channel that energy into. This way you will look like all the other actors do in terms of gumption and energy levels. In many ways this is what the groups often look like in after their similar acting habits get formed. The groups might look realistic to each other but put them out in life and it will be very easy to tell the difference between real life and the acting work.

The goal of not performing emotion in acting is to give the audience a truthful viewpoint where they can identify with the Actor’s emotions without interference. Audiences wish to be able to trust the Actor and usually often can immediately tell if they are willing to trust the Actor not to be a performer.

Why is Not Performing Important

Performing your own emotion often can look and be fake. Being fake often occurs because the emotion is not the reality that is a real time ongoing reality within the scene. So, Actors try to keep up a fake reality within acting scenes to try to make things work.

If you are pretending even genuinely believing that you have emotions that you do not the audience is wise enough to be able to notice.

If your goal in acting is to have an intense experience that is real than you must be present in acting in order to achieve this. This must occur in a real time scenario where the acting is being lived moment to moment which is why there is training stressing this in acting.

If you are performing emotion that you do not have because you have started your acting using only an inclination of feeling you are going to look at best typical in your acting work. This is key!

Many audiences enjoy performers in entertainment but that comes with the Actor’s hard work to achieve consistency. Consistency Matters in Acting. Even when training to become a performance Actor an Actor needs to build up the similar work ethic so after a period of time the differences and contrast can be seen.

Not performing emotion in acting is one of the hardest lessons and most controversial in acting. Acting performance can be a wonderful entertainment but the connection to the audience is a different type of intimacy than raw truth or acting without performance.

If you watch the Actors without performance techniques, they have a trusting relationship with the audience. There is still training in these Actors, but they have a palatable way of being received. They gain the audiences trust as the audience has a feeling the Actor is not aware of being watched.

As an Actor whom is not performing emotion in acting the unawareness of the audience is a sign of concentration. The concentration of the acting circumstance is the result of immense work on the part.

Dropping performing is one of the highest compliments an Actor can receive about their acting work.