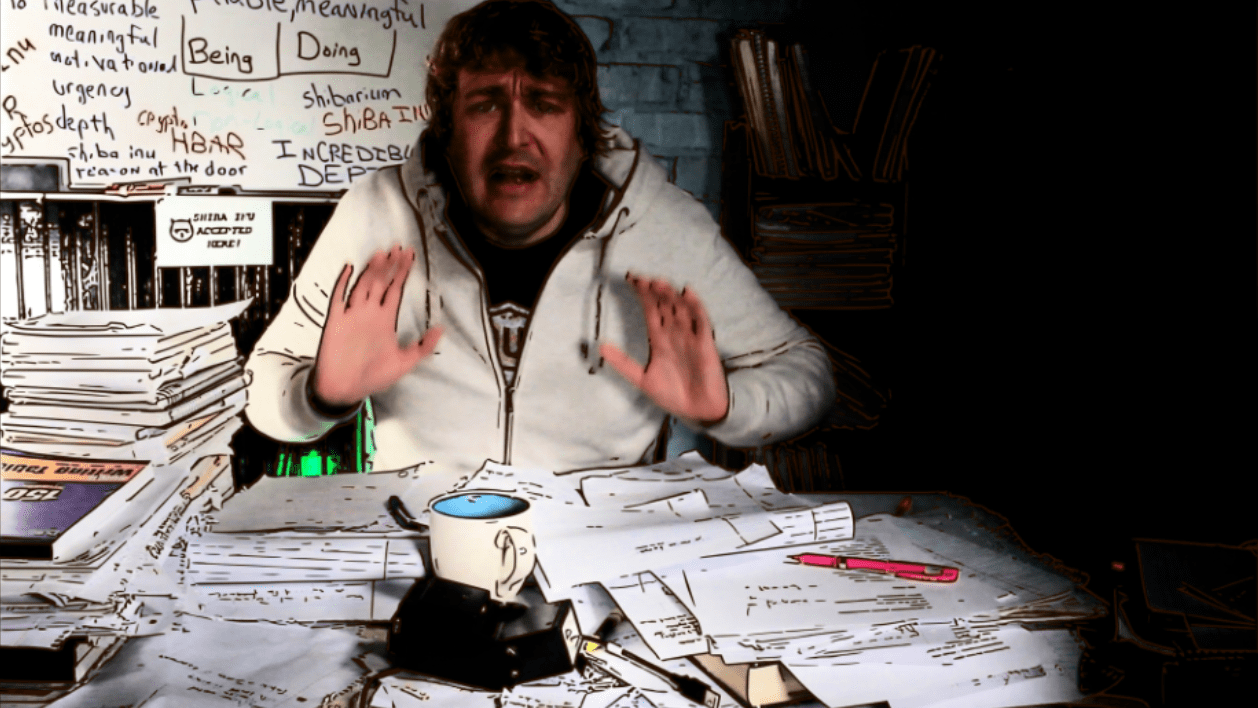 Some Main Quotes from this Article:
“Each Student finds their own Keys to release their Spontaneity.”
“Adding Spontaneity to the Depth will release internal Emotions with Acting Interaction.”

Different Acting Classmates in this Book:

We follow the lives of 18 students in this book. We learn from them; we see them in classes and also read their journals about Spontaneity in Acting.

All the experiences exposed in this book are for learning purposes only. There is no time for poking fun or mocking students regardless of what they may be experiencing. Have fun learning with the classes and personal journaling confessions.

Options for reading the student experiences are with the techniques explained or separately by following the students individual Codex of pages, which is located at the back of the book. Each student has their own pages referenced and pages recorded. You can follow that Student Codex to follow each student learning throughout their experiences without reading the rest of the book.

Please understand that it takes almost all types of people in the acting field to be able to meet the desired genders of audiences. The lives and liberties of the students are widespread in experiences which is realistic to what is actually happening in real life acting classes around North America.

Each Student has different dynamics of learning, and each will find their own processes that work best for them and sometimes find processes that don’t work so well for them. Each student learns their own Spontaneity in Acting Techniques.

-THIS – is the story of a young ambitious person attempting to ask a lot of questions about acting in an effort to become an actor. Spontaneity in Acting is part of the Acting Lessons in the Acting Classroom.

MAJOR KEYS:
Struggles to let go of prior experience, Concern of how the other feels oversights what they actually do. Believes others are in emotional states that and won’t work off their face values.
(This is interesting – qualities of an introvert).
Spontaneity in Acting: Activated by Shame and Shyness

MAJOR KEYS: determined to make everything work, hardly ever admits that there is a problem that needs to be fixed,
committed in marriage regardless of his desires (this needs to come out in his work as he feels attraction with another lady in a scene and stops it.).
Spontaneity in Acting: Activated by Conviction, wants to achieve everything but is sensitive
Later Becomes a Casting Director.
Teacher – I tell people sometimes who are married to behave in acting like they are not. Does anyone know why that advice might be really helpful to Actors?
Student – so they are more open to their scene partners
Teacher – exactly!

(Less drama outward but it can interplay)

Story – Trying to pick up for a date on some woman and woman replies. “You don’t know me”. Him – I thought of that a while and then I realized. She was right, I really didn’t know her. I was trying to get to know her, I think.
Confession section – John saying that he has nothing to confess. Making a fuss over this exercise – then it hits him while driving, he sees something that reminds him of a memory. – Finds his confession for his exercise.
He was more concerned about impressing the girl than realizing who she was as a person. This for John is a very large realization and personal growth aspect. He never would have had such human development if it had not been for the inner searching of the acting class.

MAJOR KEYS:
Efforts to his ideal to the fault of his process.
Perfects his technique to the failure of his progress. Fails to realize the ride the other is offering to them. Doesn’t want to take the road offered him by the other person, instead wants to create a road of his own through the other persons desires.
Spontaneity in Acting: Activations Guarded, Regretful

ARC:
Knows about rhythms for athletes. Gets into the rhythm and out of the rhythm many times. Finds his own stride at the end of the book.

MAJOR KEYS:
Dynamics of getting off when things are organized. Visceral quality.

Dynamics;
Sharper temper than is aware of, judges others,
Set in her ways, very spontaneous and open to others

If you are a Dyslexic Actor, or know any, check out or send over these Links to Dyslexia Fonts
Simon Runs and also operates ImproveDyslexia.com
Bigger selection of Dyslexia Fonts for Actors HERE or in the Store

Ashley, 22, – Young dancer did ballerina training – female – (Consider a dancer rather than writer)
She made a decision to change her life from former ballerina career to an actress. She decides to let herself devote time to learn acting in the classes. She is very smart and likes to research different acting techniques but knew that this was a start to join the class.

MAJOR KEYS:
Gets caught up in the emotion (examples that show her gaining those as abilities rather than liabilities)
Classical training is very proper to her demeanor, she tends to be over exaggerated.
Spontaneity in Acting: Activations are Pushing People away, Perfection , Hard on themselves

Acting Classmate #7:
Gary, Gerald, Joey ? , 42
Joey was a bit of a hillbilly but that was more like a good thing because he was opened to understanding things. He comes from a family which were trained to hide their feelings which he did not quite understand. This interesting thing about his life colors his outlook during classes.

MAJOR KEYS:
Expects other to do what he instructs, is used to waiting, usually operates with some sort of plan/needs to learn not to (in acting).
Spontaneity in Acting: Activations include Too laid back at times, Has a Lot of Layers of Politeness

Acting Classmate #9:
Rebecca , called Becky ? , 28
Add – someone who works at a fair or amusement center. Rents a place in the valley with her boyfriend. Lives in the back part of a house nearer to sun land, California.

Understands children and children’s impulses compared to adults. This colors her work to be very alive in her scenes. She is dirt poor / but happy.
Spontaneity of Acting: Activations include Very Childish at times, doesn’t see a need to be responsible emotionally for themselves.

Acting Classmate #10:
Angela? , 32, housewife has degree in accounting rather than arts as she wished for.

Add – housewife? Husband is in finance. Wants to do acting for the excitement of wanting to do something.

Moved from New York state and husband got a finance job in Los Angeles, still meeting people in new town, doesn’t have a lot to do with her time, thought of doing acting to meet interesting people is the idea,

Acting Classmate #13
Emelia, native American female, left community to learn acting. In Hollywood just to learn acting.
Against her tribes wishes and several in her community that were concerned about her safety and her ambitions being against their cultural belief’s Emelia left. When she left her tribe’s community its leaders told everyone that she was possessed by “grandiose thinking” and “unrealistic dreams”. (Some said that she was wrong to step outside her own cultural influence.)
She thankfully still gets a unique government grant that helps her support herself in a different environment. She knew in her heart that if she wanted to be an actor, she needed to get to a place that could properly train her. This was a tough decision, and she has left everything to do it.
Emelia genuinely wants experiences with others,
(-Sets up a good scene with another grandmother)
Spontaneity in Acting: Activations include Openness, Overt and Genuine Kindness

15) Michael, straight model.
Michael looks gay but is straight as a nail. He is 6foot 1 inches and a strapping young man. He has a thing for older women but still dates women his own age too, often he is hit on by both sexes. He likes wearing bright clotting or very stylistic clothing.

Question is, does he find it easier or less easy? –

Acting Classmate #14
??name ? Rick ? Jonathan?
?-maybe the one that goes to a first reading section ?? –
son of a musician. Rock musician. Exposed to a lot of things in life. Has no real set pattern in life. Likes to surf the beaches of Malibu and Dana Beach. Doesn’t need to have a job, is a trust fund baby.
If it is not exciting

-Adjusts to the pace of the work of doing a scene

A Message to the Students:

You can see by reading the examples how the insights of advice given by the teacher affects the direction of students learning. The actual habits of the students develop, and they begin to grow into the experiences of their work as the human beings they are.

If you are a student of this work or an audience to the acting field, you will likely identify with personalities in this book. These personalities are based on real people, yet many of the real people in this book have similar experiences. Many students have learned similar lessons over the years. Some students have done exact exercises and said nearly exact things because the discovering of acting has similarities.