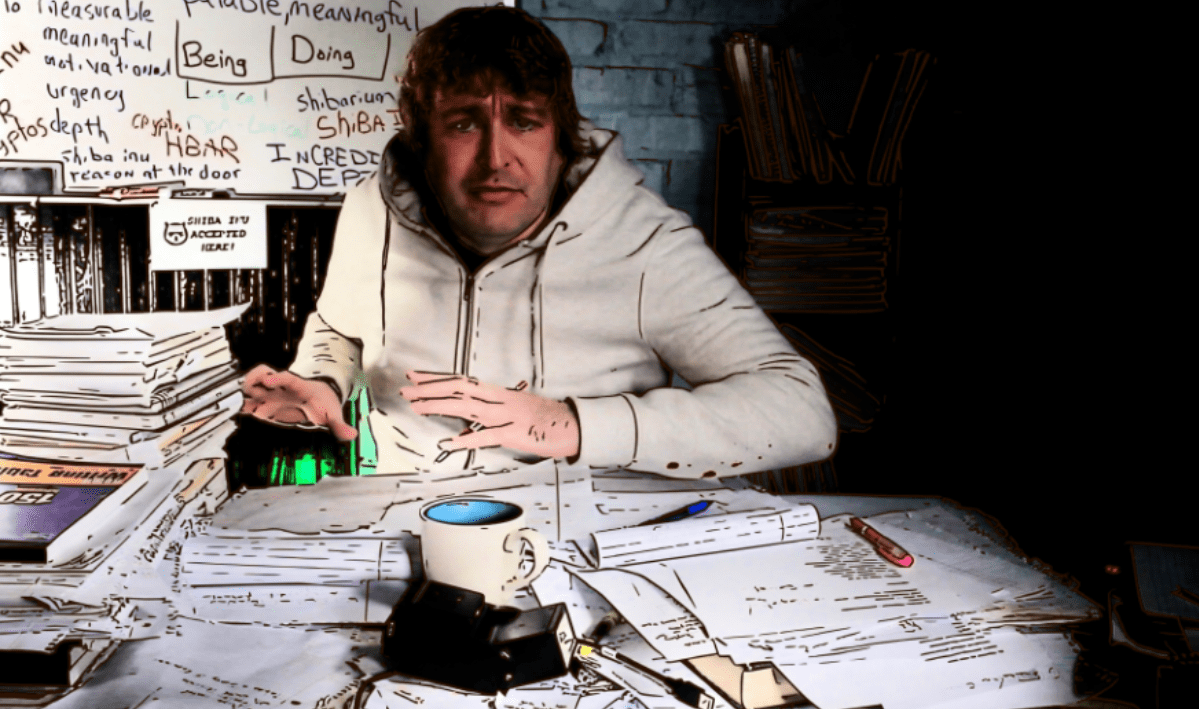 How to Master your Feelings

How to Master your Feelings is an important aspect in acting. Your feelings are fleeting interceptors and releases which take in real time impulses and responses. The only way to master your feelings is to release them into be free within you.

Think of your feelings as needing an invitation to play within you and you will start to open up your receptors which feelings use to function.

Some Quotes of this Article are:
“Freedom will gift your acting the ability to achieve depth and diversity.”
“Feelings themselves are fleeting elements that until deeper have limitations.“
“Using feelings for emotions will get less results in acting.“

The Goals of Mastering Feeling is both simple and basic. The difficulty is in keeping the complicated feelings from over whelming you or convoluting you.

Feelings can come in all shapes and sizes. Some are more complex than others and some are not feelings at all but are actually emotions. Knowing the difference between feelings and emotions is paramount.

As you realize that your goals in dealing with feelings is to keep yourself open and responsive you can expand your humanity and options by keeping yourself active.

The feelings themselves may come from your responses or may actually be coming from others or the environment. The reminder to stay open and let them come and go is key. How to master your feelings is incredibly important.

Can you Really Master a Feeling?

Mastering a feeling is actually the action of keeping yourself open to them. Mastering is not the on demand cue of feeling. With Emotion you can sometimes (with talent) demand on cue the internal element of emotion in acting.

It is advised to really master by understanding mastering to be the discipline needed to stay open to the feelings that come and go.

Feelings themselves are fleeting elements that until deeper have limitations.

How to Prepare a Feeling by Inviting It

How to prepare a feeling by inviting it is as simple as inviting the stimulus. The initial stimulus might be to be open to a person that you would not normally speak with and doing so brings with it feelings that are both your own and the feelings that the other brings.

Are You Able to Control Feeling?

Controlling feeling is the best way to kill it. Trying to control feeling means that you are limiting it even beyond its limitations.

IF you are able to control your feelings you might consider this to be an expression to hold yourself back from expressing something to someone. This type of personal physical or expression control is a different element.

Freedom will gift your acting the ability to achieve depth and diversity.

Free feelings have a tendency to want to turn into emotions on their own natural timing while constricted feelings tend to have to be forced into looking like they have become emotions.

How to master your feelings is important, and so is having enough control to help yourself emotionally express but physically holding back in positive and peaceful ways.

How is Feeling Different than Emotion

Feeling is different than emotion in many ways. Many people depend upon feelings like emotions and don’t realize that their feelings are not as deep as their emotions.

Using feelings for emotions will get less results in acting.

Emotions are more dependable than feelings. Feelings are fleeting and tend to be more circumstantial. Feelings often come and go while emotions tend to stay for longer periods of time.

Emotions tend to go deeper internally inside the person compared to feelings. How to Master your feelings in acting without knowing that feelings are more superficial is a mistake that many actors make.

Master your feeling in acting

How to master your feeling in acting is a doable achievement. It is quiet possible to be able to achieve mastering the ability of your feelings to come and go freely.

The more you think of yourself in a way that will gift freedom to feelings in your acting the more feelings you will attract.

Learning to attract feelings is not making up feelings to perform but rather being open so feelings attract with your interaction. Many times both emotions and feelings do not like to be seen. Often feelings can attract to actors because the Actor gives the opportunity of freedom to the feeling to be whatever it is.

Allowing the opportunity for a feeling to be whatever it is more important than most Actors realize.