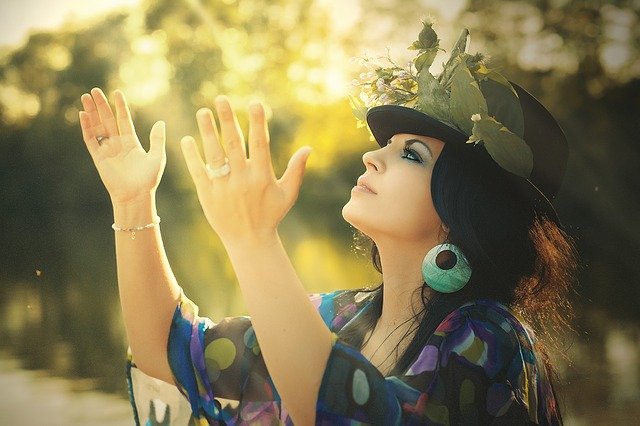 Feelings vs Emotion in Acting

Knowing the differences between Feelings vs Emotion will help you develop your own Emotional Preparation Techniques.

Learning the difference between feelings and emotion will help you achieve in acting.

Some Main Quotes of this Acting Article:
“Know that Emotions are the Depth of Feelings.”
“Emotional Preparation is the ability to prepare emotion in acting.”

Copyright 2021 Simon Blake
BEING Before DOING in acting is Key!
PLEASE SHARE THIS ARTICLE!

Emotion’s runner Deeper than Feelings. Feelings are important indicators that are inclinations that collect like rivers and stream collect into lakes. Emotions are the still quiet bodies of water that are like Lakes, Ponds, and Enormous Bodies of Water.

Know that Emotions are the Depth of Feelings.

Working with Depth vs working with inclinations will make an enormous difference in your Emotional Preparations. The key of having patience to wait till Feelings turn into Emotions is the key to remember.

Most Actors go off only Feeling or Inclinations

When Emotionally Preparing often students and Professional Actors go impulses of Feelings which activate them in their Actor Preparation Bubble but dissipate when they get into their acting Imaginary Circumstances.

This is vital to the Actors Craft in acting. Actors go off their inclinations of feelings rather than gaining emotion before they work.

It is very common for the entire training of Actors in classrooms as well as on set locations to train themselves only to use inclinations. This is mistake that most actors make when doing acting.

NOTE: This is a common, common thing that we must learn to go to find the Deeper Feelings and even emotions in Emotional Preparations.

What is Real Craft in acting?

Real Craft involves gaining the ability with Feelings vs Emotion to discern the difference.

Knowing the difference for yourself internally between feelings vs emotion, even when the same name might be used to describe each. Just because the feeling of Regret is called regret, it still becomes a different thing inside of yourself when Regret becomes an Emotion.

It is a felt sense that the Actor gains within themselves to develop acting craft vs only playing with their inclination states of being. It can be a lot of fun to work with instincts and inclinations, but it is not the hard meat and potatoes of acting.

Real Craft in acting involves being able to discern the visceral sensations of when feelings turn into emotions.

When the Feeling turns into an emotion something clicks within the Actor. The click is the activation of an Actor birthing a real emotion versus a fleeting feeling.

Emotions are Real and Feelings are Fleeting

As it is true that emotions are the real meat and potatoes, and feelings are fleeting things that many actors try to catch and chase around prior to doing their acting work. In many cases many Actors train themselves to chase feelings within their acting scenes rather than basing their work in emotion.

When the concept of Inner Life was first being explored again in NYC in the 1960s and 1970s it later was renamed and popularized being called Emotional Preparation.

Emotional Preparation is the ability to prepare emotion in acting. Most use the techniques to only activate in small ways feelings tying them together with a couple instincts to justify first moments in acting work.

Emotions are Deeper than Feelings

Realizing how Emotions are Deeper than Feelings for yourself is key. When doing Emotional Preparations, you want to achieve the ability to feel that emotional weight difference between feelings vs Emotion.

It is key to balance yourself and ebb and flow between relaxation and restriction as Feelings turn from fleeting passers-by to Emotional Depth.

Emotions once activated will tend to stay with you as an Actor.

After you start to Activate Emotions, you may even have to use Emotional Meditation Technique to exit your emotion. Emotion typically comes from two areas, what you activated yourself during your Emotional Preparation and what was activated in you during Interaction, which is Acting.

Acting is Activation. 🙂 It is a huge difference between Activating a Feeling which won’t tend to stay with you vs. and Emotion that will tend to stay internally awake and aware within atmosphere.

Feelings vs Emotions is an incredible acting study for both Actors and Musicians.