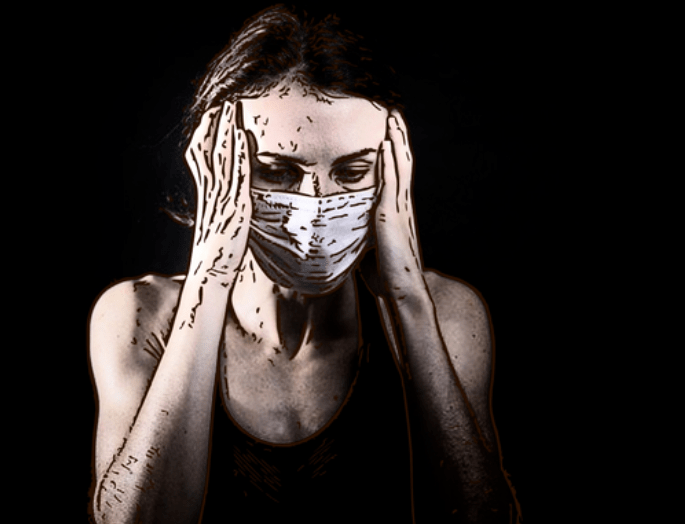 Some Key Quotes in this acting Article:
“Improvisation is the ability to give yourself the freedom of your own expression.“
“Drama means Emotion, Emotional Expression.”
“Drama is actor expression with the actor’s emotional weight with the expression!”

Copyright 2022 Simon Blake
BEING Before DOING is key in acting!
PLEASE SHARE THIS ARTICLE.

Dramatic Actors are capable of using Improvisation in incredible ways once they are training themselves to achieve this. How to train yourself in Drama is key to being able to hold emotional weight during dramatic scenes.

What Does Dramatic Improvisation Do?

Dramatic Improvisation loosens the Actor emotionally and sometimes with loose dialogue to RELAX during acting.

The key to understand that Improvisations main key ingredients involve relaxation is vital.

The main difference that Dramatic Improvisation makes is it keeps you, as the Actor, present in the scene as the scene is happening. The scene happens and the key is your staying relaxed to receive all the happenings of the scenes as it occurs in real time.

As soon as many Actors here the word “Drama” they freeze up and stop themselves from expressing and receiving or force themselves to express in tight emotional manners. IF you are trained well, you do not need to do this stress to yourself and instead can operate Dramatic Improvisation with real relaxation which is dramatic.

Dramatic Improvisation means that the reality is really happening to you, and you are not fully scripted.

Dramatic Improvisation during scenes keep you aware during the scene with the Drama still occurring. This means that there can be more than one outcome happening during your scenes at the same time. The Actor is able to remain sincere yet is not responsible for the outcome of the Drama because it will have an automatic intercourse with the Drama.

Can you Improvise without a Script?

Yes., you can Improvise with a script. You can improvise with or without a script. There are also many acting exercises called particularization and all sorts of drama exercises that can help you achieve Improvisation.

Improvisation is the ability to give yourself the freedom of your own expression. This is also key to emotions. When you have the emotion activated internally, you want to allow yourself to improvisational release it.

When you are working with Dramatic Improvisation you will find that the Drama and the Improvisational elements will both feed off each other.

The Drama occurs with the undercurrent of the awareness of the Actor being the base of the reality. So, the Actor can focus on intaking their circumstances rather while at the same time carrying the effect of the Drama.

The less the Actor anticipates the more they are going realize in their scenes. When having a real time event occur during your acting work things will stay dramatic while at the same time have the emotional Drama present.

Permission Yourself to be Yourself

If you don’t give yourself permission to be who you are yourself in a scene you are cutting your acting potential. To be a fully realized thing, your work needs to be allowed to be activated. Dramatic Improvisation activates you during your work as an Actor if you are brave enough to be yourself in your work.

In Dramatic Improvisation many times Actors forget to allow themselves to be whom they are. They think to themselves that they need to be someone else in order to achieve something. They result in not achieving anything because they present a false Drama.

Drama itself, does not like to be alone in acting. An Actor must have improvisational elements (elements that really affect them genuinely) in their work if they are going to fully realize the drama. When something affects you with Drama it affects your genuine self, which sometimes can be both dramatic and comedic.

If you are yourself in your work, you allow yourself to be affected even when tickled by something that is not your intended Drama. What will occur is that your Drama will return to you even though you may have had a moment of levity.

Permission to be yourself allows the sincerity of the Drama to gain depth during your acting as the Improvisational elements are also active.

Dramatic Improvisation Finds the Next Moments for You.

The fantastic thing about Dramatic Improvisation is that it can Find the next moment keeping the scene moving. The heaviness of the Drama will automatically tend to reveal the more serious moment rising into attention.

When Actors work with the process they can have the moments occur to them out of the Drama that they are experiencing.

If you improvise you are able to shift your focus with new interest in your own natural timing.  Time and time again during the scene you will be able to move between topics.  Being able to make large transitions with a natural interest will also be able to occur.

When you transition from one topic to another topic if you improvise you will be able to simply adjust your focus from one thing to another.  There will be no weird interjections or silly thing that you need to do to tie the scene together.  The next moment will become that next thing that you place your interest on.

Exploring the deeper thing and finding the more real thing is part of the goal of Dramatic Improvisation. The result is often running the gamete of emotional happenings as they occur in real time. When the work is lived rather than performed you are engaged to the next deeper Dramatic moment.

The key about Dramatic Improvisation is that you are loose enough with your capabilities that you are relaxed enough to have them activate.  Being relaxed with dramatic work improves your improvisational abilities.

Being willing to improvise means that you are willing to give up perfecting your current existence and find the deeper elements in your work as they become reality to you.  You will gain the incredible insights into your involved scenes because you are less keen to placate a perfection.

You literally can run the gamete of emotional life because you are using Dramatic Improvisation rather than pontificating a result.

Allows the Layers of the Scene to Build

As you learn acting and learn to add Emotional Preparation techniques this layering ability within the work can become really intricate while keeping a simplicity.  Just as an undercurrent of a river the complexities of the Dramatic Improvisation does not have to go into conscious discussion unless the scene calls for it to occur.

The loose sincerity of adding the improvisation gains the actor the freedom to not have to worry about all the details of what they are experiencing and rather frees them to just take in what is most relevant at the time.  The reality in life needs to be the same as in a scene.  Every single detail of life is not an explored topic.  Usually there is a lot more going on than just the discussions on the surface.

To create a rich artistic environment Dramatic Improvisation is needed.

Connects the Flow Between the Sections of the Scene

Each scene has sections.  There are overall topics of the scene that can be broken down into sections.  When you work with Dramatic Improvisation you can achieve a flow between the sections of the scenes.

When you use Improvisation in drama there is already something improvisational going on or awakened about the merging topics.  Having the reality of a dramatic improvisation you are already internally warmed up to having to possibly adjust to something.  This state of preparedness is the fluidly of working with Dramatic Improvisation.

Dramatic Improvisation does not need to be Intense

Dramatic Improvisation has its own intensity of the real happening genuine moments.

Dramatic Improvisation has the freedom to be intense or light, fluid and playful. This is an important note to include in your acting.

The key to things working is to keep yourself in a fluid state.  You are sincere in taking in the present moment, but you are also sincere to be aware of your surroundings.  Drama does not mean intensity.  Many times, in order to have Drama there needs to be a surprise or other times there is a slow natural build up that neither Actor is in control of.  The drama builds because the Actors are open to the changing of the experience.

Simon Blake has studied between 30 000 – 40 000 acting exercises and studied over 8-10++ thousand acting students work in acting. Studying their Emotional Preparation to their Spoon River Work. Studying every area of Meisner training work with well over 30 Teachers including himself.