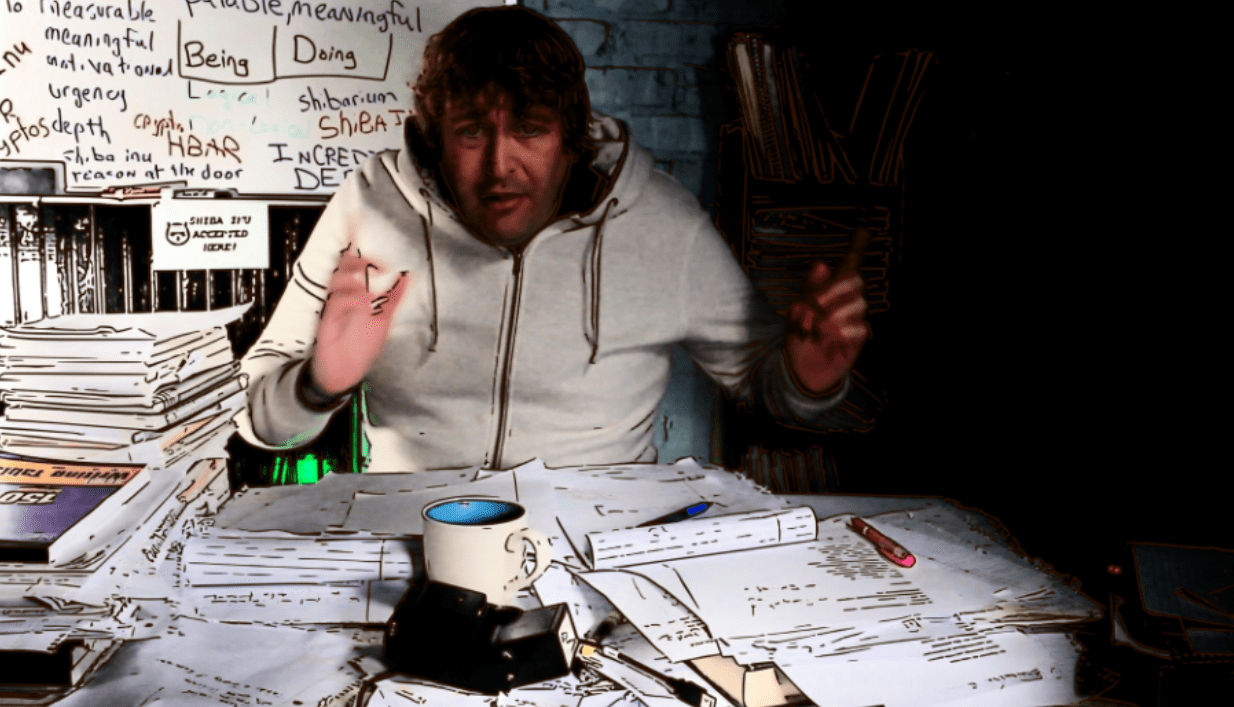 Spontaneous Acting Book One illustrates and instructs acting exercises to achieve Spontaneity. Spontaneity is not an accident in acting, but a craft to achieve in acting.

When DOing acting most actors forget that BEing is part of the process.

Being is the setting up of the Emotions which are also key to building Spontaneity using acting techniques in acting.

Setting up your Emotional Preparations that both find depths and allows for expression is a great thing to have inside of the interaction of your acting.

The art of craft in acting is the ability to have Spontaneous expression within scripted form. This is the art of learning the craft. The learning of learning scripted form applying as much spontaneity or talent to it as possible staying on course to writers’ intensions usually.

This book breaks down over 450 pages of acting instruction to easy-to-read abilities for anyone to learn.

Learn from exercises and many examples of how to achieve spontaneous genuine responses as well as communications.

Simon Blake has studied between 30000 – 40000 acting exercises and studied over 8-10 thousand acting students work in acting. Studying their Emotional Preparation to their Spoon River Work. Studying every area of Meisner training work with well over 30 Teachers including himself.

“Meisner In and Out Exercise, which was later known as Doors and Activities give a basic building blocks to modern day acting”

After being assaulted by an industry student associated with the school Simon moved on to finish his acting books and start teaching acting online on YouTube. He is available for Live Feed classes as well as private coaching sessions if you contact him to arrange it or find the times on the website.