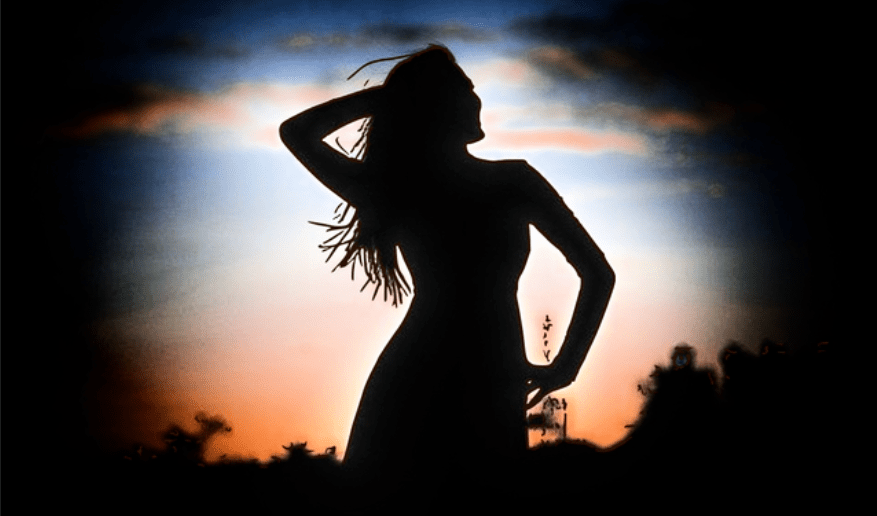 Being Before Doing in Acting

Setting the plate in acting is Emotional Preparation which sets up the Actors Being state before doing occurs in acting.

A long time ago before the coined term of Emotional Preparation many referred to it as “Inner Life” that occurred in the Actor during their acting work, if, they had activated successfully emotion.

Some Main Quotes of this Acting Article:
“Being is in fact the essence of Acting.“
“Knowing that we need to have Emotions Activated is incredibly important.”

Copyright 2022 Simon Blake
BEING Before DOING in acting is key!
PLEASE SHARE THIS ARTICLE!

Adding Emotional Activation is the key that turns the ignition in the Actors Preparation.

You want to practice the ability to ignite your emotions and then relax your emotions. Finding the emotions can be difficult at first, but later becomes easier with time.

Working with Acting Techniques it becomes easier to access your emotions.

Knowing that we need to have Emotions Activated is incredibly important.

In a struggle, writing going against the grain of Acting is Doing concept by Meisner the Quote from Charles F. Haanel showed up in my inbox. I had already written copious notes on Being before doing in acting, but this was a refreshing reminder of how accurate my studies, teaching and focus was and is.

“We Must Be before we can Do” Charles F. Haanel
QUICK: There is an Interactive PDF of 110 Classes worth of Activities (over 1100!).

As Emotional Preparation always comes before any Doing in acting classes and scenes this statement amplifies the point and importance.

Learning the Technique to find your emotions can often be a struggle to the actor. Achieving your emotions by using Simon’s Emotions List can be helpful.

Emotional Preparation is the essence of finding and activating your emotions for your work.

I know that it is simpler to learn acting by learning it using the acting doing scenario for some students because students often procrastinate while learning Acting. But often times the students get confused on this subject.

The importance to understand that the acting doing vs acting being is the conflictual element in acting is key. We must understand to elevate ourselves from Actors to Artists the concept of adding a being to our doing of acting.

Being before doing in acting is key to having a productive scene, just as adding Emotional Preparation always does add to a scene if done properly.

You want to be a balanced individual in life after your acting as an additional goal to your acting training.

What occurred when I was writing the book was a simplified version of the work. Instead of a complicated explanation a simpler Being and Doing side to acting was developed in explanation.

The more I wrote the book the more I knew this was simplifying the teachings of acting and the mindset change was simple with this approach. My outtake on the work was that Being was just as important as Doing and this became possibly more important in regard to Emotional Preparation and a relaxed.

As I started to write Emotional Preparation the book, I became obsessed with explaining the reasons why Being existed and how it affected Doing in acting. Being Before Doing in Acting is the truth of acting as well as life.

Being is in fact the essence of Acting.

Emotional Preparation is the learning of the Being work of acting. Acting is still Doing which is the famous Meisner Quote but the reality of Doing is affected by the power of Being (Emotional Preparation). The set-up of how a person is able to affect their Being to apply to the Doing of a scene is vital to any acting style.

“We Must Be before we can Do.” Quote in 1916 by Charles F Haanel sets up the realities of Emotional Preparation. You set up your Being into the predetermined scripted desire then activate yourself.

The other and harder approach is to set up your Emotional Preparation and then allow the other to activate from you. This changes the work. You still have to stimulate the coming out of your own preparation but during the work you let the other be your puppet master.

After the activation when you feel that your Emotionality has been affected you direct that into the doing of knocking at a door or starting the conversation or commencing the scene. Pending upon your skill level in acting to trust the other to pull the emotion from you rather than trying to perform it.

As it is true that Acting is doing the reality of using Emotional Preparation affecting the being proves this statement by Charles F Haanel. So, the acting mogul Sanford Meisner is correct when saying “Acting is Doing“. So it takes both to complete a scene and forgetting one and not the other is the reminder. Both this author as well as Charles F Haanel and Sanford Meisner is correct about this lesson on acting.

If Actors can start to utilize the premise that they freely affect their own Beings in Emotional Preparation, then they start to learn acting.

It is easier to understand How to Do when you understand how to Be. Being is the baseline of doing.

The correct way of utilizing Emotional Preparation in acting is through learning to affect Being first, then working with Doing.

Without Doing and involvement the Being or Emotional Preparation may never be achieved. It may leave the Being unactive even though it sits beneath the surface.

This is why the saying of Acting is Doing is so popular because often the Doing or activating of the preparation needs to be commenced in order for things to work.

Being able to express the depth with the action is an artistic quality of a professional Actor. The reason why Professional Actors are able to do this is because they work with Emotional Preparation and practice Being, not only Doing.

The Action of acting gets pulled out of the Actor as they are affected as the work in acting occurs. Action being pulled out by interaction differs than trying to present the emotion.

Nothing in Acting is forcing you into any actions if you are working in freedom. Freedom of expression is the baseline of Artistry.

Your instincts direct you to become productive in ways that help your expression. This actuality is the reason why some Actors can actually use stage directions flawlessly without issue. They allow their instincts with Emotional Preparation to decide the timing and they fill themselves up with emotional expression.

With the addition of Emotional Preparation, you will be able to justify where you recently came from when entering a scene. Being able to truthfully carry the emotional weight of the situation before.

Being work allows feeling to be felt and experimented with before being put into the acting work. The experience of exercise work enables the Actor to perfect the arena of Emotional Preparation to benefit their acting.

Understanding Emotional Preparation allows you as an Actor to find that comfort line with the audience. Adjusting yourself you find out about what you can and cannot express as an artist and Actor.

What an Actor does Before Doing in Acting is an incredible consideration and addition to the Actor.

Keeping yourself emotionally upset for long periods of time are often done by actors using trial-and-error techniques. Actors want to find the Depth, but depth without the interaction doesn’t get the emotions into the acting work.

Simon Blake has studied over 30 000 – 40 000 acting exercises and studied over 8-10++ thousand acting students work in acting. Studying their Emotional Preparation to their Spoon River Work. Studying every area of Meisner training work with well over 30 Teachers including himself.