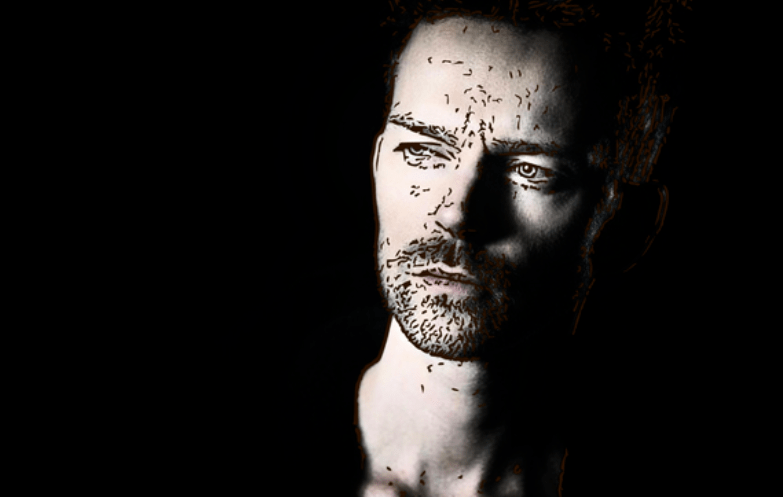 Acting with Emotion is Activating yourself in your acting. Adding Emotional Activations in your acting work wakes you up to participate in the Interaction. Having an emotional experience beneath the words and actions.

Acting with Emotion Amplifies your Talent!

Some Key Quotes in this Acting Article:
“Feelings are tremendous indicators for Actors but are not a reliable an Emotions.“
“Your acting will improve just by knowing the areas that you work from in your acting.“
“Emotions add contrast to undercurrent the logic of the scene.“
“Many Actors forget to Activate their Emotions.”

Copyright 2022 Simon Blake
PLEASE SHARE THIS ARTICLE!
BEING Before DOING in Acting!

Acting with Emotion for Actors and Music is ideal. You want to start to train yourself with Emotions to find and expand your own talent. Finding your talent means finding your Emotions.

Knowing Emotions are deeper than feelings are an enormous step as an Actor.

Feelings come and go so quickly. Often Feelings can be fleeting.

Feelings are tremendous indicators for Actors but are not a reliable an Emotions.

When you work in acting with Emotions the key is Activation.

Some Actors use a popular acting technique called Emotional Preparation. However, many Actors prepare on a Feeling that doesn’t reactive in them during their acting interaction, during the scene.

This Actors Triangle is Important.

Your acting will improve just by knowing the areas that you work from in your acting.

Different Emotions will put you into different emotional ranges.

The key of Emotional Preparation is Emotional Activation! Activating your emotions start the emotions into expressions just prior to starting scene work. Many Actors forget to Activate their Emotions.

The test to do, is to try the same materials after activating different emotions.

It is normal to have to do a lot of work to expand your Emotional Ranges. Most often Actors only have several emotions they can readily access. After working with acting techniques Actors can achieve dozens of Emotional Ranges they can activate at will.

Acting with Emotion is best with a variety of emotions.

The keys of Acting with Emotion is Activation!

You can use Emotional Meditation Technique to widen the depth of your emotions. But, Activating your emotions are developing your own technique to open that specific emotion.

Learning to activate your own emotions is achieving talent in acting.

The STEPS of Emotional Preparation are copiously instructed!

When you can put both Activation and Interaction together in acting you are doing the doing of acting.

Activating different emotional differences requires you to achieve finding depth within different areas of self. The self-discovery process of the Actors leads them to find their own Emotion.

Interacting from emotion is far different than glib logical give and takes.

Emotional Responses have their own timing when they occur. You will find that the timing of your expressions is affected differently when your emotions are activated.

Activating your emotions before acting will warm up your emotional life before your work.

Learning to use Emotional Preparation in your acting takes trial-and-error to succeed.

Logical Answers are not Emotional Responses

Knowing the answers and knowing the emotional answers are two very different things.

Your emotional responses will color the acting work like a painter uses different colors to add contrast. Emotions add contrast to undercurrent the logic of the scene.

Logical Answers may be accurate but not as expressive as emotional responses.

A painter can paint using only two colors, but everything changes after adding the third. Acting with Emotion is like adding a 3rd color to a painting Pallette. Once a third color is added it often can create many more varieties on the Pallette.

Simon Blake has studied over 30,000 – 40,000 acting exercises and studied over 8-10++ thousand acting students work in acting. Studying their Emotional Preparation to their Spoon River Work. Studying every area of Meisner training work with well over 30 Teachers including himself.