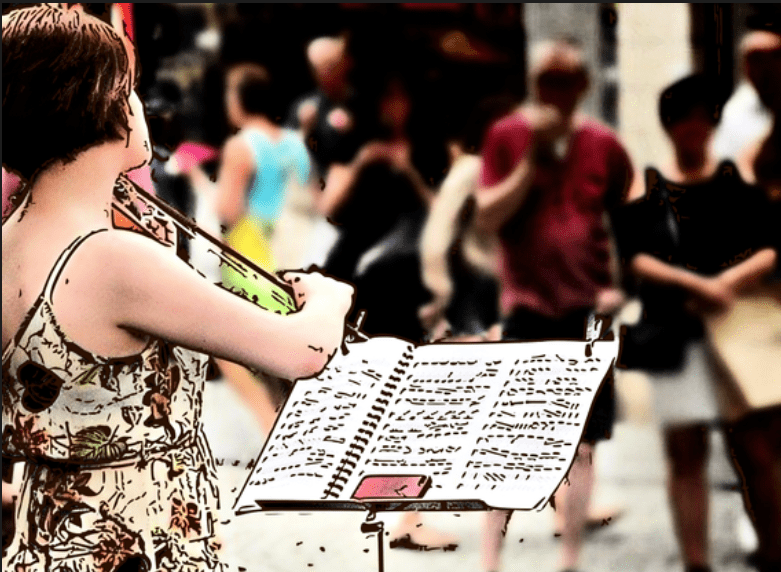 Acting Activity for Actors develop the Actor to expand their talent. Picking an Independent Activity takes determining the Actors motivation. Motivation to get done the task of the Activity is key.

Learn to increase your Concentration in acting!

Some Key Quotes of this Acting Article:
“Outside of Improvisational Acting work the Acting Activity is its own unique exercise.“
“Building up imaginary belief is key in acting.“
“Training with Deep emotion is different than training with no emotion at all.“

Copyright 2022 Simon Blake
PLEASE SHARE THIS ARTICLE!
BEING than DOING in Acting!

What An Acting Activity is Used For

An Acting Activity is to increase Actors Concentration.

There are shifting emotions that occur in acting exercises. Being able to continue to get done the Activity and interact is a balancing

Working an Acting Activity requires finding difficult doings. Difficulty can be both Emotionally Deep or Physically challenging. A Difficult Activity could also be an intricate or tedious activity that requires skills like building a ship in a bottle or a certain balance to achieve.

‘Ins and Outs’ and ‘Doors & Activities’ use the Acting Activity Exercises.

The Ins and Outs are what Doors and Activities were called in New York. As acting agreements shifted the new name was assigned to the exercise.

The Actors Improvisation exercise continued to evolve. The word Game became known as ‘The Repetition Game’, which started with an argument that occurred in NYC.

Acting Activity Practice on Your Own

Outside of Improvisational Acting work the Acting Activity is its own unique exercise.

You want to add realism to your acting by adding doing and involvement. Actors work with acting activities to add doings to their scene work.

The exercises are set up to practice continuing to do the doing of the activity while the acting interaction from their scene partner continues.

The Eulogy Exercise Acting activity entails the Actor stretching their belief system. The Actor believes that someone who is not Diep is actually dead.

This improves the actor’s ability to believe in things that are imaginary.

Building up imaginary belief is key in acting.

Adding Emotional Preparation and Emotional Activation to an Acting activity an Actor can achieve a deep emotional experience as they complete a task.

The Task maybe building an assembly model or making a match sticks house, or re-varnishing furniture.

By adding activated emotion to this independent activity an actor practices their skills at concentration, with emotion.

The Task of the acting activity is to work with different levels of emotion to achieve putting emotional undercurrents into their acting work.

The Actors Emotion Triangle shows the layers of depth of the Actor.

Emotions are at the bottom and the deepest layer of the Actors Emotion Triangle.

Actors can work with Feelings, Instincts and even thoughts and ideas, but emotions are the deepest thing in acting to work with.

Simon Blake has studied over 30,000 – 40,000 acting exercises and studied over 8-10++ thousand acting students work in acting. Studying their Emotional Preparation to their Spoon River Work. Studying every area of Meisner training work with well over 30 Teachers including himself.